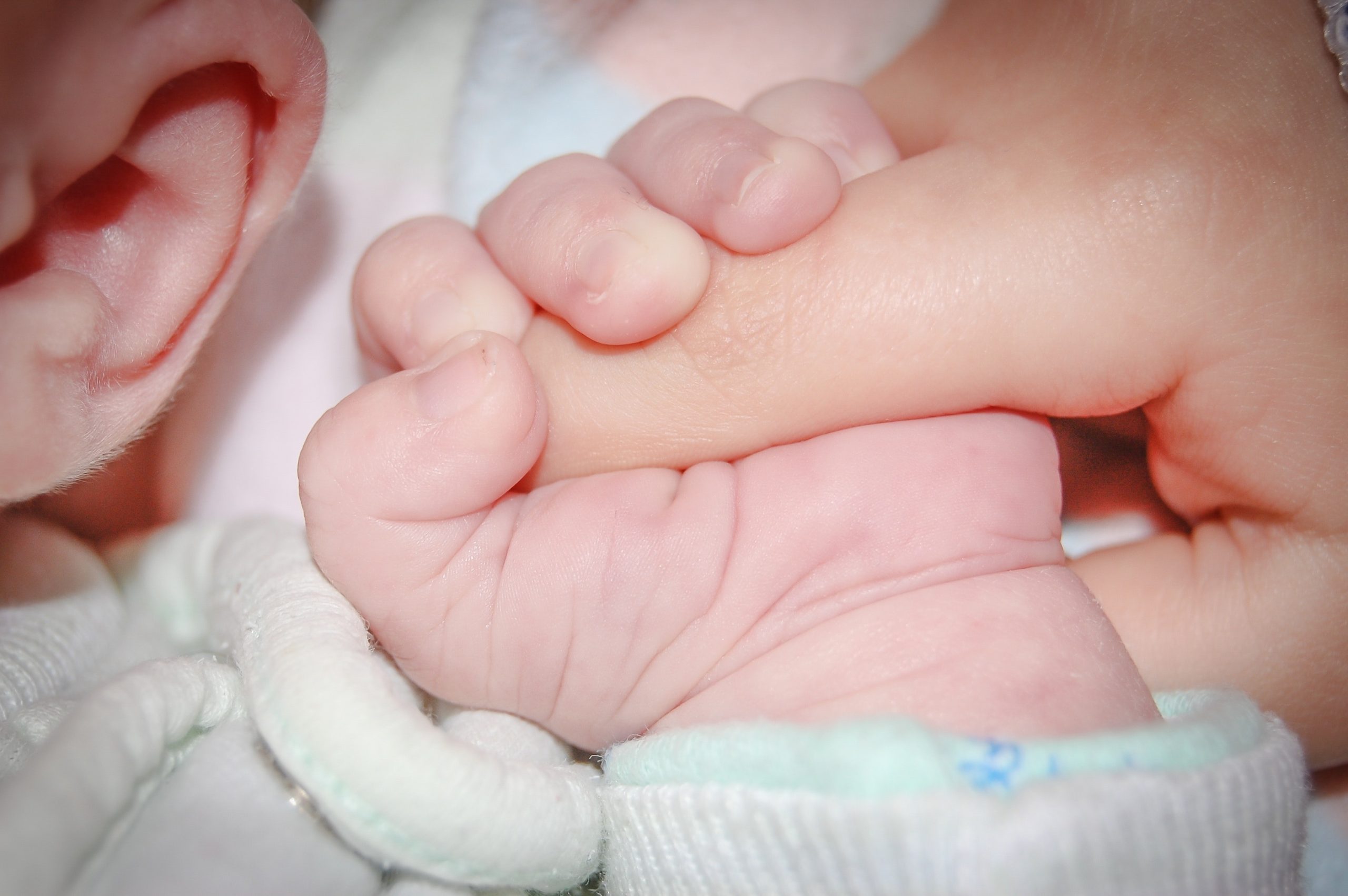 Why Are Reflexes So Important In Pediatric Development?

By Kevin SenderNovember 4, 2021No Comments

Babies are hardwired to do so many amazing things! They are born with many movement patterns in place to assist with safety, survival, and foundations for higher level movement patterns. A reflex is an autonomic muscle reaction that happens in response to stimulation. Certain inputs elicit specific muscle movements.

The nervous system controls reflexes, including the presence, absence, and strength of the reflex. Some reflexes have specific ‘windows’ to assist with achieving a skill before they integrate. Primitive reflexes are present at birth or emerge within the first few months of life. These muscle responses serve to create a foundation for movement patterns, safety, and understanding where our body is in relation to the world. Many infant reflexes disappear as the child grows older, although some remain through the life span. Reflexes are in place to provide vital information. Sometimes, reflexes are absent, too strong, or do not integrate when anticipated. This can negatively impact development.

Below, we will discuss several primitive reflexes, including when they emerge, when they integrate and the purpose/function of the reflex. There are many other incredible reflexes to support a baby’s survival and development which are not listed below.

Sucking Reflex: The sucking reflex doesn’t start until about the 32nd week gestation and is not fully developed until about 36 weeks. Premature babies frequently need a nasogastric tube (NG tube) to support feeding until this reflex emerges. The suck reflex is designed to automatically begin rhythmic sucking when an object is places in the baby’s mouth. This reflex integrates around four months of age and then develops into voluntary sucking.

Rooting Reflex: This reflex is present at birth and assists with a baby rotating his head toward stimuli to support feedings. This reflex integrates when a baby is four months of age and the rotation becomes more voluntary. If it does not integrate, it negatively impacts voluntary neck movement.

Grasp Reflex: The palmar grasp reflex is present at birth, and generally integrates by four to six months. It is typically most pronounced with newborns who firmly place their hand around your finger and melt your heart! Not only does this grasp create a bond between the child and caregiver, but it serves another important function. The palmar reflex serves to create a basic motor pattern that lays the foundation for securing items. As this reflex integrates, voluntary grasping begins.

Asymmetric Tonic Neck Reflex (ATNR): This is frequently described as the ‘fencing pose’. When a baby is laying on his back and the head is rotated to the right or left, the baby should then extend one arm in front of the body and the back hand should come up near the ear. This reflex is designed to bring attention to the hand and arm, thereby setting the stage for visual motor skills. Additionally, this reflex sets the stage development of muscle tone and consistent one-sided movements with their body. It also sets the stage for rolling from back to tummy. This reflex should present equally between the right and left sides. This integrates around five month and then becomes non-obligatory. It is important this reflex integrates to support dissociated movements and being open to increasingly complex movement patterns.

Moro Reflex: The Moro reflex is present at birth and typically integrates by five to seven months of age. The Moro reflex is frequently referred to as the ‘startle reflex’. Very young babies can present with a strong startle reflex, which gradually lessens. This reflex is triggered by sudden changes in sensory stimuli which are perceived as a threat. Examples of a perceived threat include unexpected movement, unexpected touch, bright lights, loud noises. When this reflex is triggered, the baby’s arms and legs rapidly open up and away from the body simultaneously followed by the arms and legs coming in toward the body. Additional physical responses of the Moro reflex include stress hormones release, breathing shallows, heart rate increases, and blood moves toward the limbs. The Moro Reflex is valuable in determining the importance of various stimuli, and what information to filter out. This is an important step in maturing the nervous system, developing a mature ‘fight or flight’ response, and developing appropriate responses to sensory input in our environment.

Head Righting: This reflex is not present at birth, but develops after a baby has enough head control. It is considered an ‘equilibrium reaction’. It is listed because it is an important one that occupational therapists target and address often. This reflex generally emerges around two months of age and persists through life. Head righting is a way for babies and adults to know where their head is in relation to gravity and automatically move the head to be in alignment with gravity. This reflex is tested by picking up a baby under the shoulder and tipping the body laterally 45 degrees toward the right and left. The head should automatically ‘correct’ to be in line with gravity. This reflex can be impacted by children with torticollis, reduced strength, or reduced head control. This reflex provides a base of support for body awareness, vestibular processing, and higher level balance skills.

As you can see, babies are born with many amazing skills and abilities hardwired in them. If these reflexes are not present, too weak, too strong, or do not integrate in an appropriate timeline, it can cause challenges. Occupational therapists and speech language pathologists can support ways to facilitate appropriate reflexes. Contact us today to schedule a virtual or in person consultation with a trained expert!