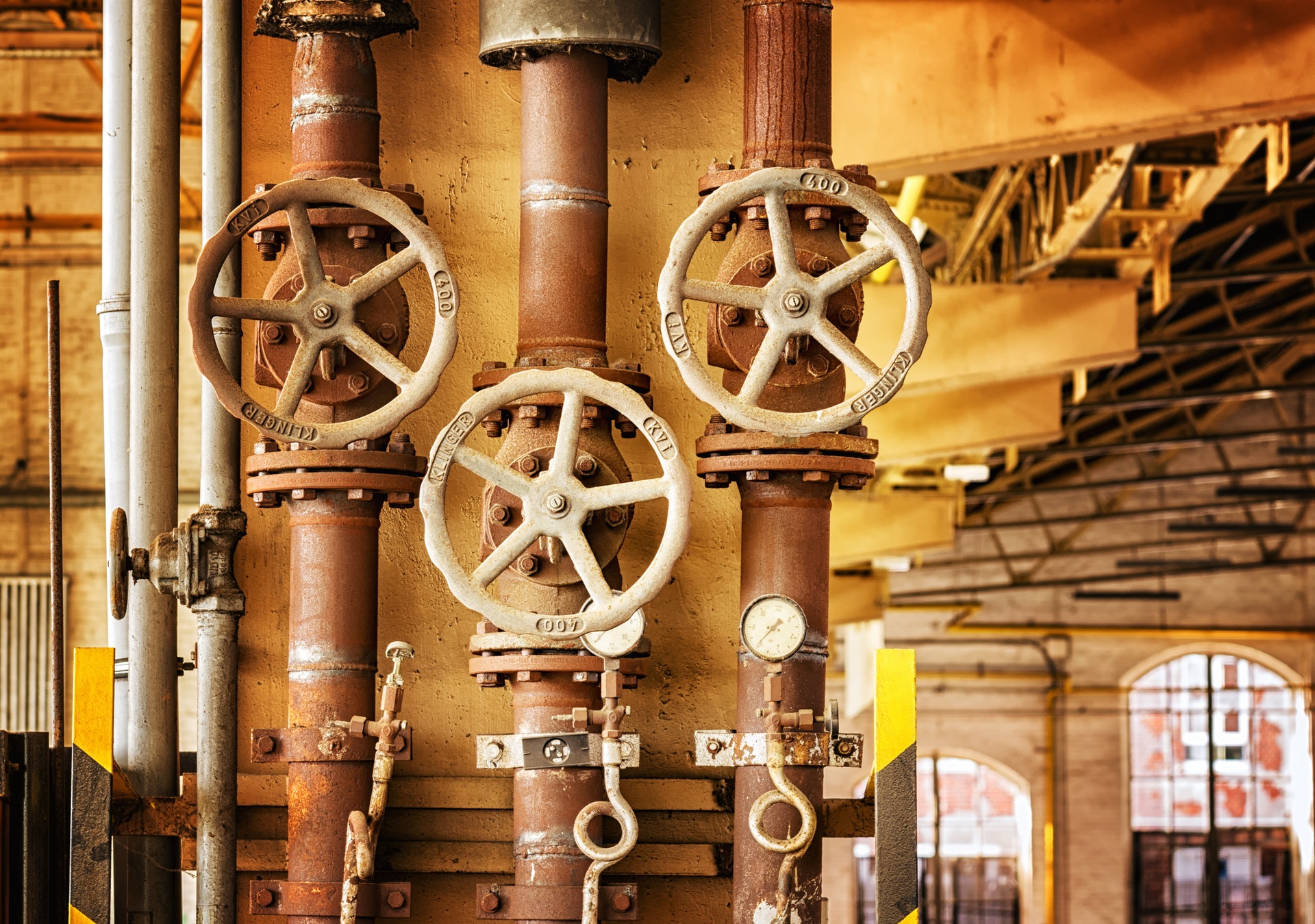 Why High Lead Levels Can Pose Harm In Children

No lead levels are safe in a child or adult’s body. It is not uncommon for Blossom Therapy to see children referred for services from the pediatrician due to high lead levels. It is important to understand how children are exposed to lead, the possibly deficits related to high lead levels, and how to normalize the levels again.

According to the Centers for Disease Control and Prevention (CDC), most U.S. children ages 1 through 5 years have blood lead levels below 5 µg/dL (micrograms of lead per deciliter of blood). The average lead test result for young children is about 1.4 micrograms per deciliter. More than half a million children ages 1-5 in the U.S. have blood lead levels high enough to damage their health. Even with treatment, lead poisoning can permanently affect a child’s development. Because their bodies are small and growing, babies and young children are at greatest risk. Young children are particularly vulnerable to lead poisoning because they absorb four to five times as much ingested lead as adults from a given source. Moreover, children’s innate curiosity and their age-appropriate hand-to-mouth behavior result in their mouthing and swallowing lead-containing or lead-coated objects, such as contaminated soil or dust. If your child has a blood lead level of 5 micrograms per deciliter or more, your family needs a plan to lower your child’s exposure to lead. Children younger than 6 years are especially vulnerable to lead poisoning, which can severely affect mental and physical development. At very high levels, lead poisoning can be fatal.

What is lead and why is it dangerous in our body?

Lead is a metal that occurs naturally in the earth’s crust, but human activity, such as mining, burning fossil fuels and manufacturing, has caused it to become more widespread. Lead was also once used in paint and gasoline and is still used in batteries, solder, pipes, pottery, roofing materials and some cosmetics. Once lead enters the body, it is distributed to organs such as the brain, kidneys, liver and bones. The body stores lead in the teeth and bones, where it accumulates over time. Lead stored in bone may be released into the blood during pregnancy, thus exposing the fetus.

What are common ways to be exposed to lead poisoning?

Lead-based paints for homes, children’s toys and household furniture have been banned in the United States since 1978. But lead-based paint is still on walls and woodwork in many older homes and apartments. Most lead poisoning in children results from eating chips of deteriorating lead-based paint.
Water pipes and imported canned goods, lead pipes, brass plumbing fixtures and copper pipes soldered with lead can release lead particles into tap water.
Soil- Lead particles from leaded gasoline or paint settle on soil and can last years. Lead-contaminated soil is still a major problem around highways and in some urban settings. Some soil close to walls of older houses contains lead.
Household dust- Household dust can contain lead from lead paint chips or from contaminated soil brought in from outside.
Pottery- Glazes found on some ceramics, china and porcelain can contain lead that can leach into food served or stored in the pottery.
Toys- Lead is sometimes found in toys and other products produced abroad.

What are symptoms of lead poisoning?

Initially, lead poisoning can be hard to detect — even people who seem healthy can have high blood levels of lead. Signs and symptoms usually don’t appear until dangerous amounts have accumulated. Exposure to even low levels of lead can cause damage over time, especially in children. The greatest risk is to brain development, where irreversible damage can occur. Higher levels can damage the kidneys and nervous system in both children and adults. Very high lead levels may cause seizures, unconsciousness and death.

Signs and symptoms of lead poisoning in children include:

How do you know if your child has high lead levels?

A simple blood test conducted by your doctor can determine lead levels. The CDC doesn’t recommend taking action unless a child’s blood lead level exceeds 10 micrograms/dL — a threshold set in 1991.
Promptly addressing the issue can be helpful in improved heath and development. It takes time to reduce lead levels. Blood leads of 25-29, 20-24, 15-19, and 10-14 microg/dL required 24.0, 20.9, 14.3, and 9.2 months, respectively, to decline to less than 10 microg/dL. These are broad ranges, and there are many variables at play.

If lead levels are high in my child, what are the best next steps?

Most children get lead poisoning from lead paint in homes built before 1978. It is important to find and fix lead in your home as soon as possible. Have your home inspected by a licensed lead inspector.

Dealing with lead poisoning can be stressful. If your child was exposed to lead, now is the time to take action. Follow doctor’s recommendations. Blossom Therapy is here to help it you noticed and regression resulting from lead poisoning. Please reach out for more information how we can be a support.
773-857-0006
Blossomtherapychicago.com